NET LEASE CAN EXPECT LENDERS TO BE PICKY 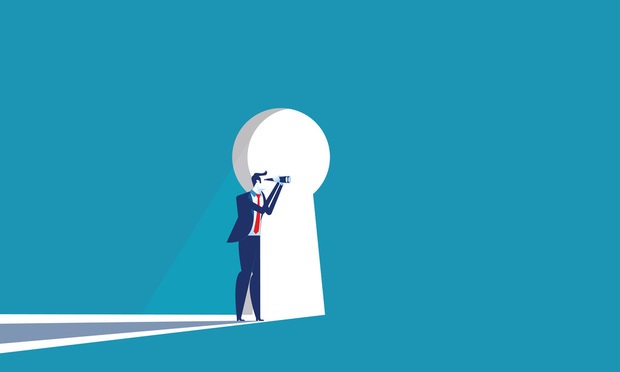 Meanwhile, distressed buys in certain categories will start to beckon.

In this market, as cap rates expand for net lease properties, relationships will matter.

“I think this is becoming a very relationship-driven marketplace in the capital markets right now,” says James Koman, CEO of ElmTree Funds. “If you don’t have those deep relationships where you have a strong balance sheet, or you’re sitting on a lot of dry gunpowder right now, it’s going to be a much tougher process to work within the lending community.”

For the next two to three months, Koman doesn’t see a lot of deals being completed on net lease properties.

“I think the underwriting practices will eventually get to more normal levels, but I think the lenders are going to continue to be still picky through the whole process,” Koman says. “It’s going to take a while to make sure that balance sheets and the operation of these businesses are going to be able to perform.”

Koman believes that there will be a flight to quality in the net lease market for a while. “The mission-critical assets with long-term leases and investment-grade tenants are going to be highly sought after if we have these sustained recessionary periods,” he says.

In areas like hotels, malls and retail, Koman sees opportunities for distressed buys. “Those assets are going to be out there, and it’s going to be tough to find owners, buyers and operators of that type of product,” he says.

But buyers could be lining up for other types of assets.

“These e-commerce facilities, logistic distribution facilities and cold storage facilities are driving this marketplace as we move forward,” Koman says. “I think that this current environment is going to accelerate this trend due to the current lack of ability to shop at brick and mortar stores.”

Among the retailers disappearing could be shoe stores and clothing stores now that consumers have grown comfortable with the return process for items bought online. Technology will hasten that transition.

“Artificial intelligence is probably 12 to 24 months away from allowing you to walk in front of a mirror and try on clothes,” Koman says.

Already, people can walk in front of the mirror and do a workout with Mirror home gym. “You’re going to walk to that mirror,” he says. “There is going to be a camera behind you. It’s going to identify your whole body, and it’s effectively going to be able to transmit that out to all of these different retailers. You’re just going to match up the outfits that you want, or it’s going to show you that outfit like you’re in the store trying it on. Then you’re just going to place that order.”