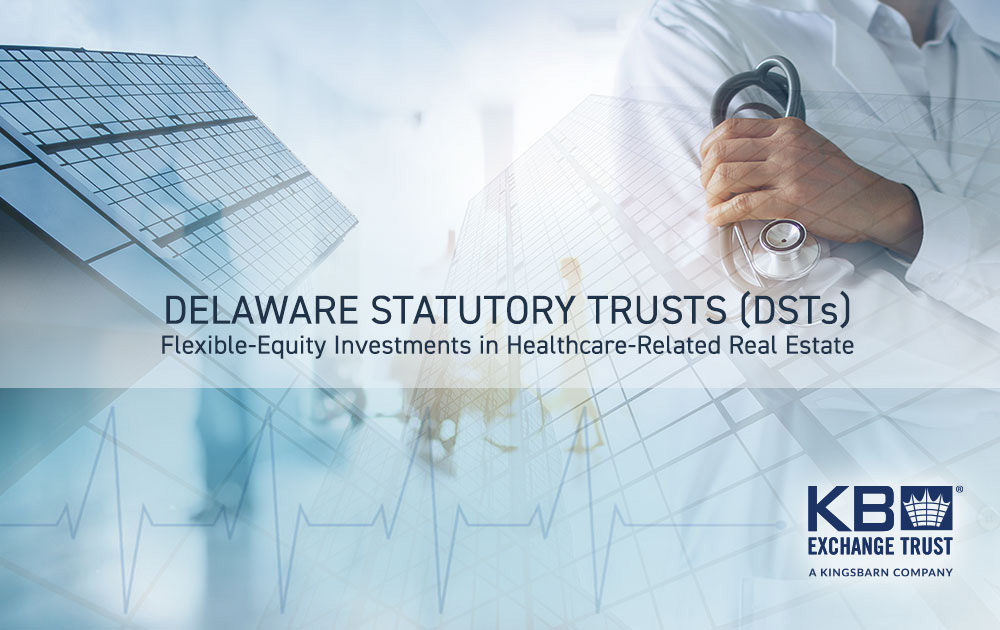 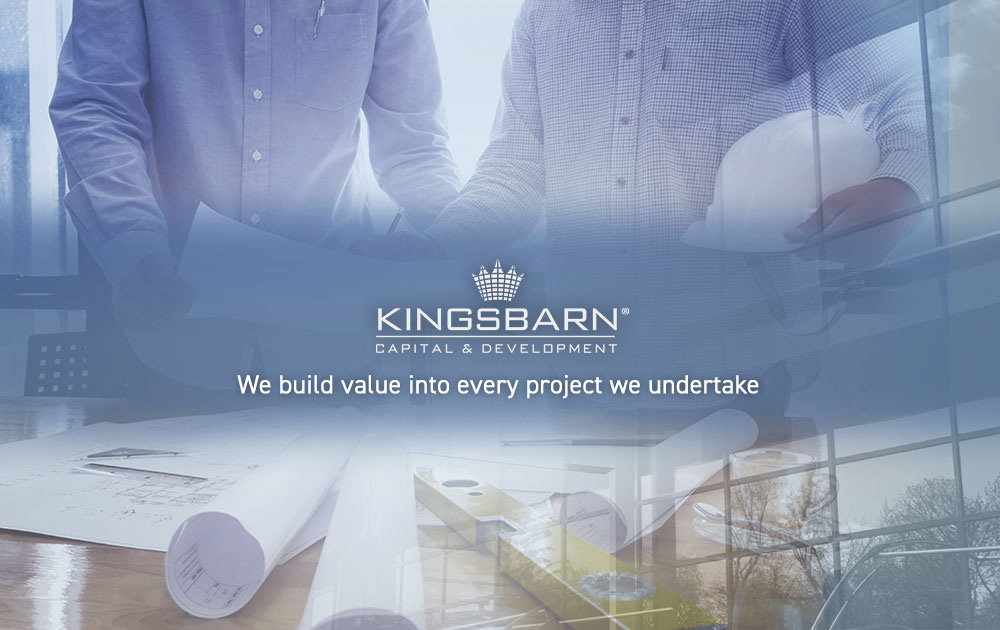 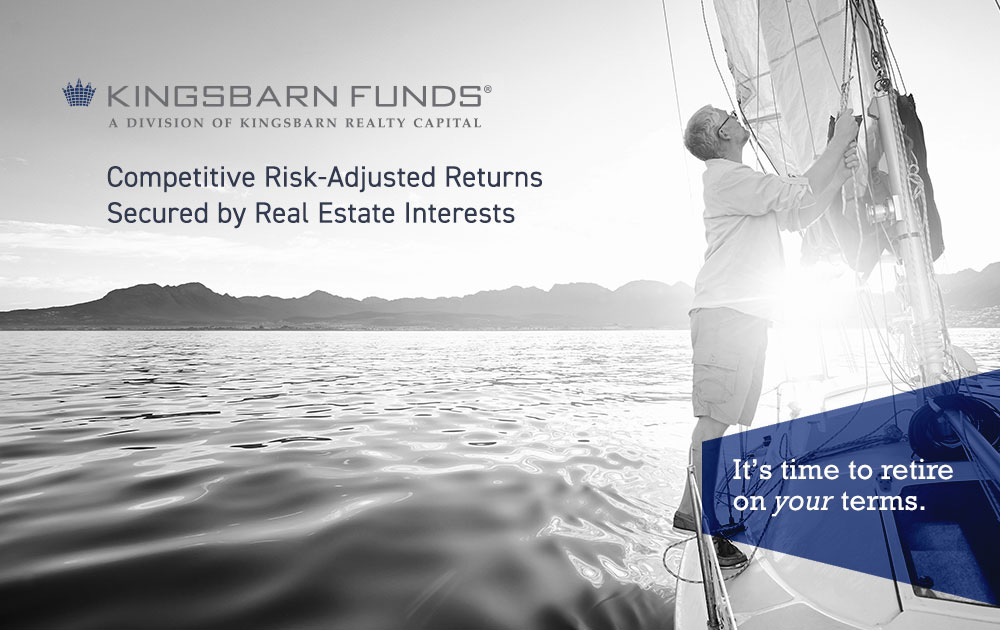 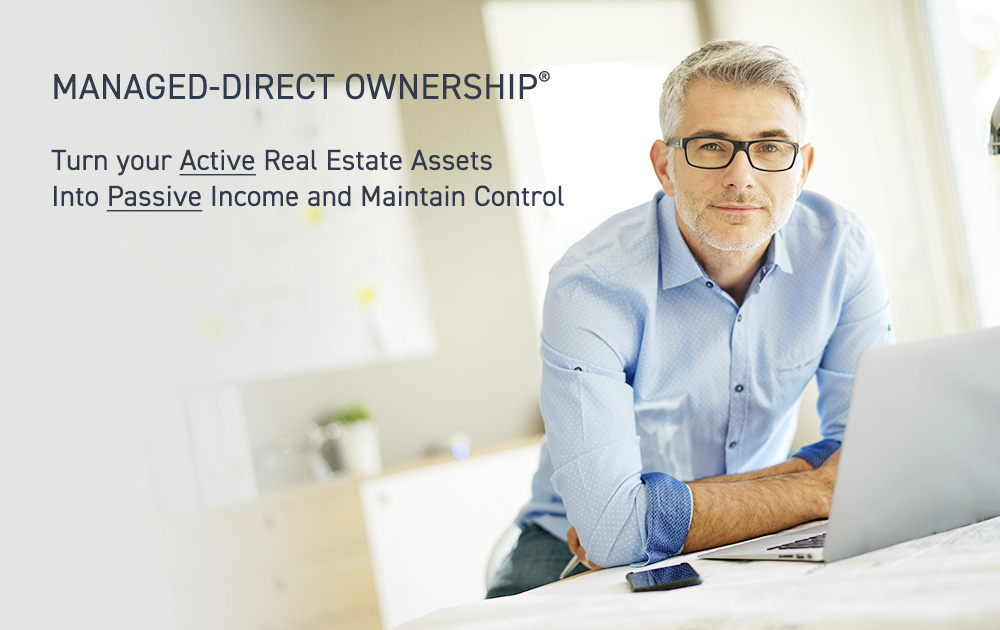 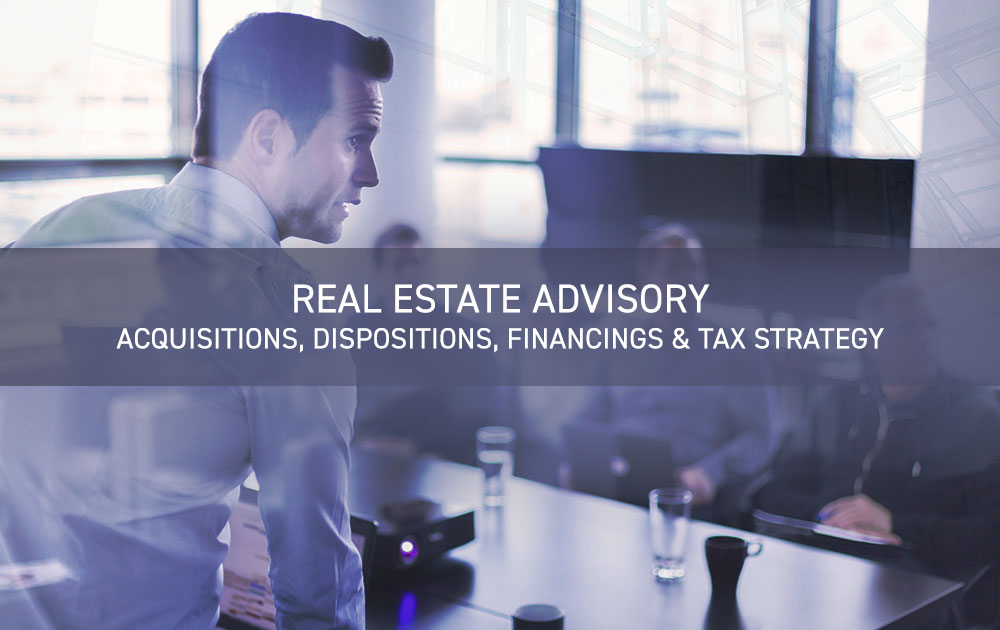 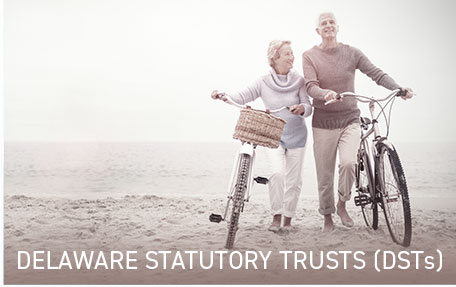 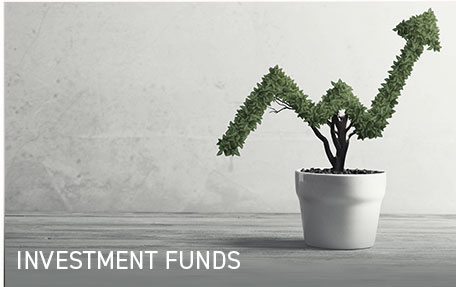 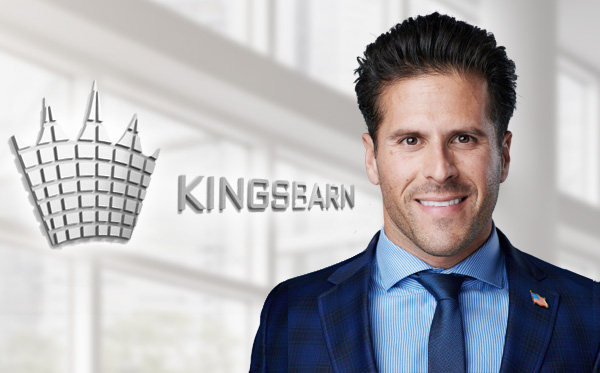 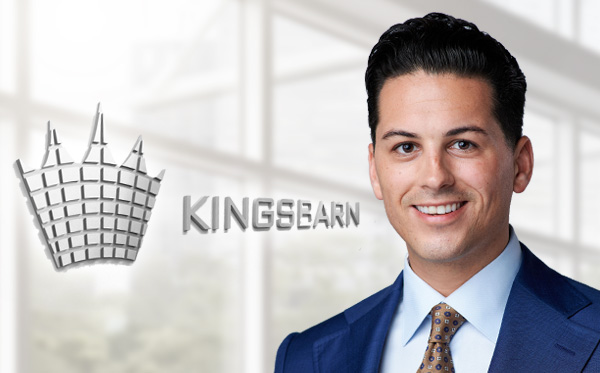 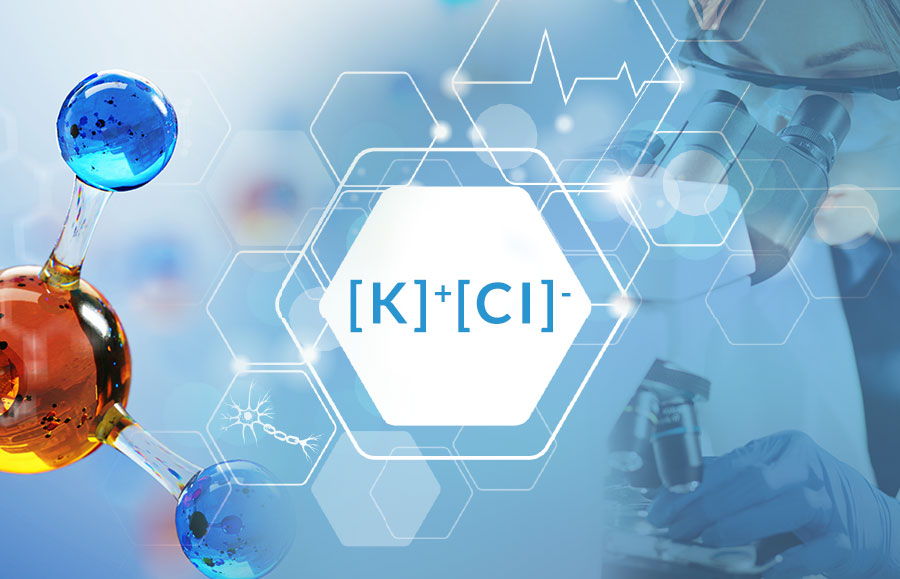 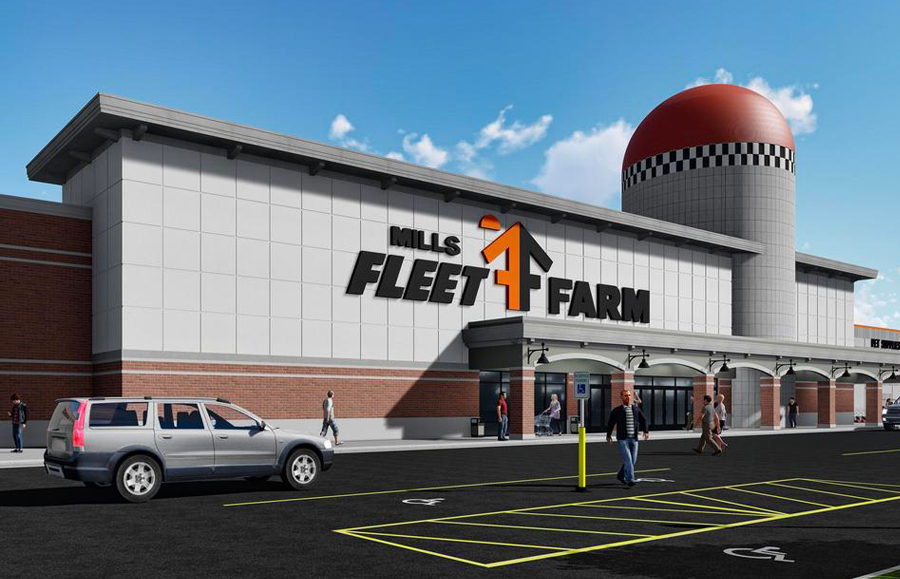 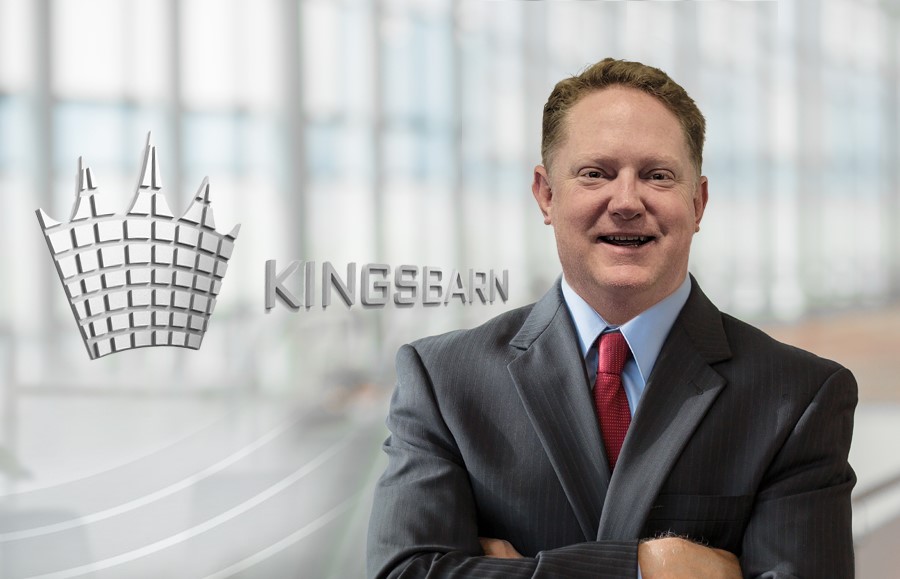 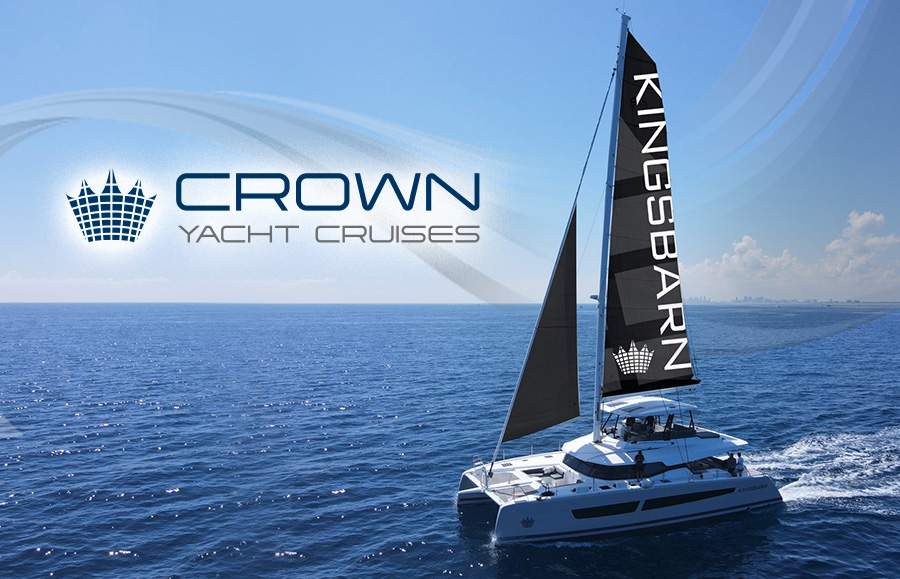 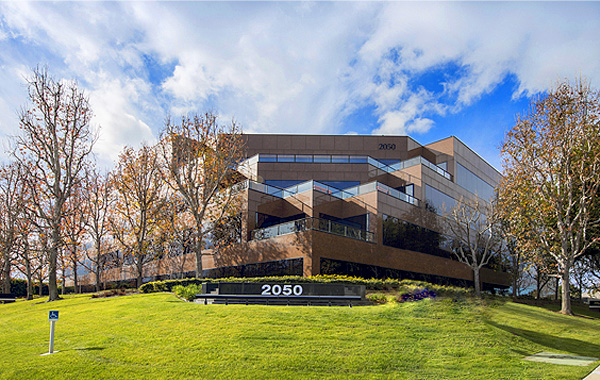 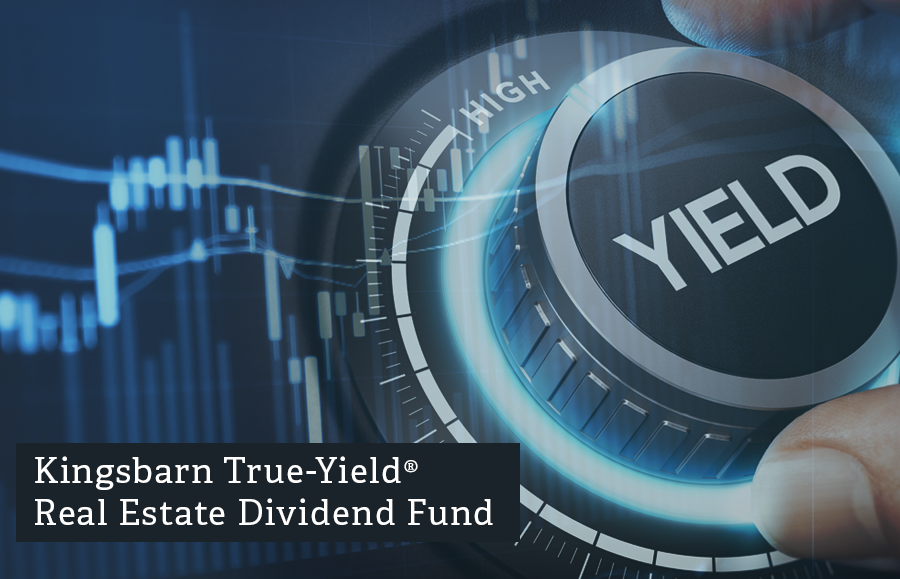 Dow rallies 250 points, aims to snap 5-session skid
The Dow Jones Industrial Average was on track for the first positive finish in six sessions, as Wall Street attempts to claw back from the worst weekly decline in nearly three months for much of the broader market. Last week, the Dow industrials dropped 2.2%, the S&P 500 lost 1.7% and the Nasdaq Composite retreated by 1.6%. For both the Dow and the S&P, it was the worst week since the period ending June 18, and they both dropped for five consecutive sessions.

DATA DECK FOR Sep 20 - Sep 24
Please wait while the economic report is updating.