WHY THE AUTO PARTS SECTOR COULD HOLD UP IN A RECESSION 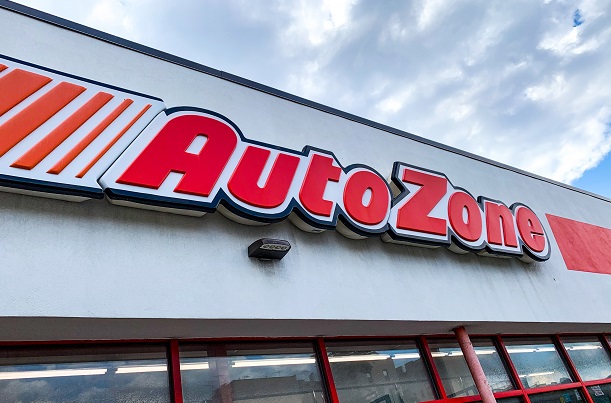 In a recession, people hold onto their cars longer.

Right now, net lease auto parts properties, like other retailers, are struggling. COVID-19 has kept customers at home instead of buying the replacement parts and accessories. But the fact they’re not in their cars will also hold the sector back.

“It’s not great in the short term as people will be driving and traveling less,” says Randy Blankstein, president of The Boulder Group.

But longer-term, things may look better for the sector. If the economy really falls into a deep recession, consumers will be less likely to buy new cars, which means they’ll need to keep their old cars on the road. “It might be good for them for the medium term as there is lower demand for new cars because people will drive existing automobiles for longer,” Blankstein says.

Already, the typical age of a vehicle on the road is approximately 12 years old, an all-time high. Vehicle age has increased an average of 4% over the last five years, according to IHS Markit.

The stores that will most benefit from cars staying on the road longer are Advance Auto Parts properties, which represent 56 percent of all stores. In the fourth quarter, the company’s stores had cap rates of 6.95 percent, which was an increase of 20 basis points when compared to 2018, according to the Q42019 Net Lease Auto Parts Store Report published by The Boulder Group.

In the fourth quarter properties tenanted by Advance Auto Parts had cap rates priced at more than a 100-basis point discount to AutoZone and O’Reilly Auto Parts properties. That gap widened in 2019. The difference was primarily due to a slightly lower credit rating associated with Advance Auto Parts and a greater supply of shorter-term leases in the market, according to The Boulder Group.

Fourth quarter 2019 cap rates for AutoZone properties, which represent only 19% of the market, were 5.70%. O’Reilly, which holds a 25% market share, has properties at 5.85% cap rates. “O’Reilly’s tends to do more ground leases,” Blankstein says. “Auto Zone happens to have more locations that are in centers and all free-standing.”

Long term, Blankstein still sees value in these auto parts stores. “There are a lot of things, like windshield wipers, that you don’t want to wait for if you need them,” he says.

But cars will also grow more sophisticated, which makes it harder for the average person to fix.

“I think the bad headline news is that, in addition to e-commerce broach, more-complicated electric cars become harder and harder for people to repair themselves over time,” Blankstein says. “So, that’s certainly a headwind facing the industry overall.”