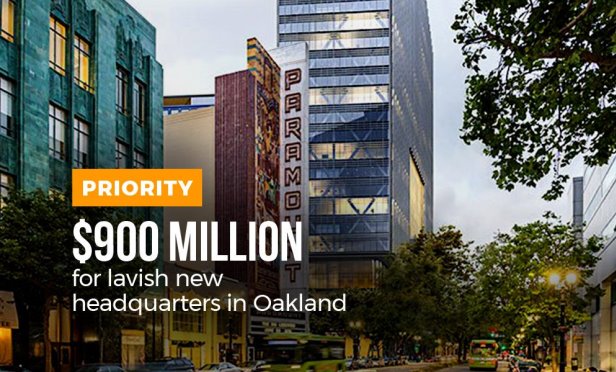 OAKLAND, CA—Dealing another blow to an economy already suffering from health-related causes, Kaiser Permanente has scrubbed its $900 million 29-story headquarters project, GlobeSt.com learns. Kaiser’s project was expected to generate an estimated $23 million in one-time taxes and fees on top of another $15 million in annual taxes.

Oakland officials said the move was not related to disruptions due to COVID-19. Kaiser owns three Oakland office buildings and one in Alameda.